For history buffs and travel aficionados, Punjab is a one-stop destination for undiscovered temples and gurudwaras. For pilgrims, it is a revered place where they can find solace and tranquility. Visitors from any religion can enter these beautiful Gurudwaras and spend time basking in the calm of the different cities of Punjab, listening to the prayer chants in the background.

Here is a list of highly-recommended Gurudwaras that one must visit at least once on their visit here. 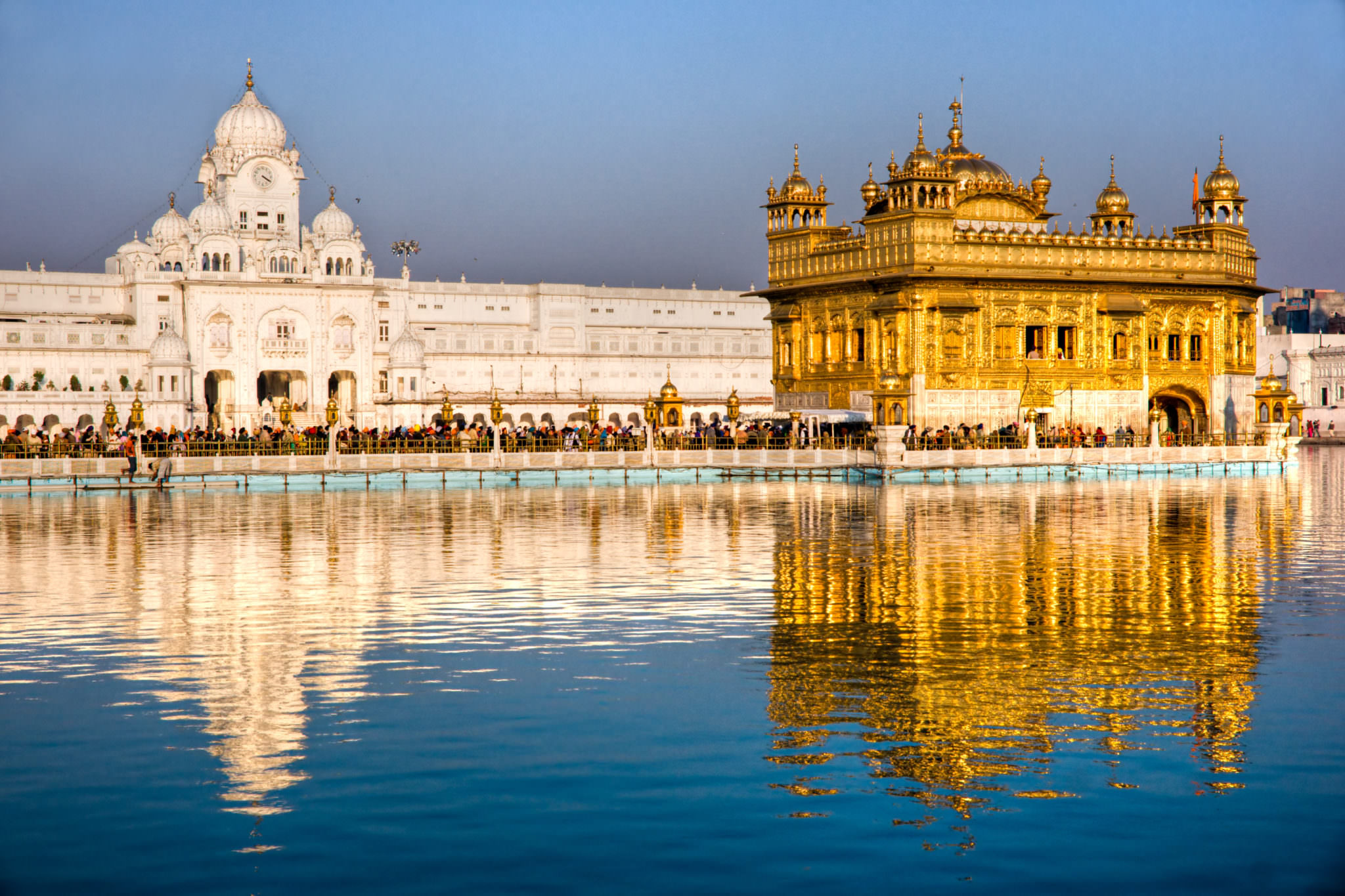 Located at the city of Amritsar in Punjab, the Golden Temple is renowned as the religious symbol of peace and equality. It is the most sacred place for the Sikh community. It is also known as the Hari Mandir as it is richly decorated with precious stones and gold gilding.

The temple was originally a small lake amid a quiet forest which was home to many sages and saints. Today, it is a sacred place built by Sikh Gurus with stunning architecture. Devotees who visit the temple are served food throughout the day as the temple also has a centralized kitchen to feed the visitors which is operational 24*7 and is absolutely free. During the early hours of the morning, travellers can hear the hymns being chanted and the musical instruments being played, creating a holy atmosphere.

Tourists can avail a car on rent in Amritsar and visit the Golden Temple that is located in the heart of this capital city.

The birthplace of the Khalsa sect of Sikhism, the Takht Sri Keshgarh Sahib, is located in Anandpur Sahib, Ropar district of Punjab. It is the second most sacred place for the Sikh religion after Hari Mandir. The place stands as a testament to ‘Panj Pyaras’ or the 5 beloved Sikh men of Sikhism initiated by Guru Gobind Singh. Travellers can experience spiritual bliss in this city and can enjoy the surrounding beauty of the lake and the rugged hills. The entire place is steeped in rich history and has been a landmark during the era of the Mughals. Travellers can take a Chandigarh to Manali Taxi and drive down to Anandpur in Punjab on their way. 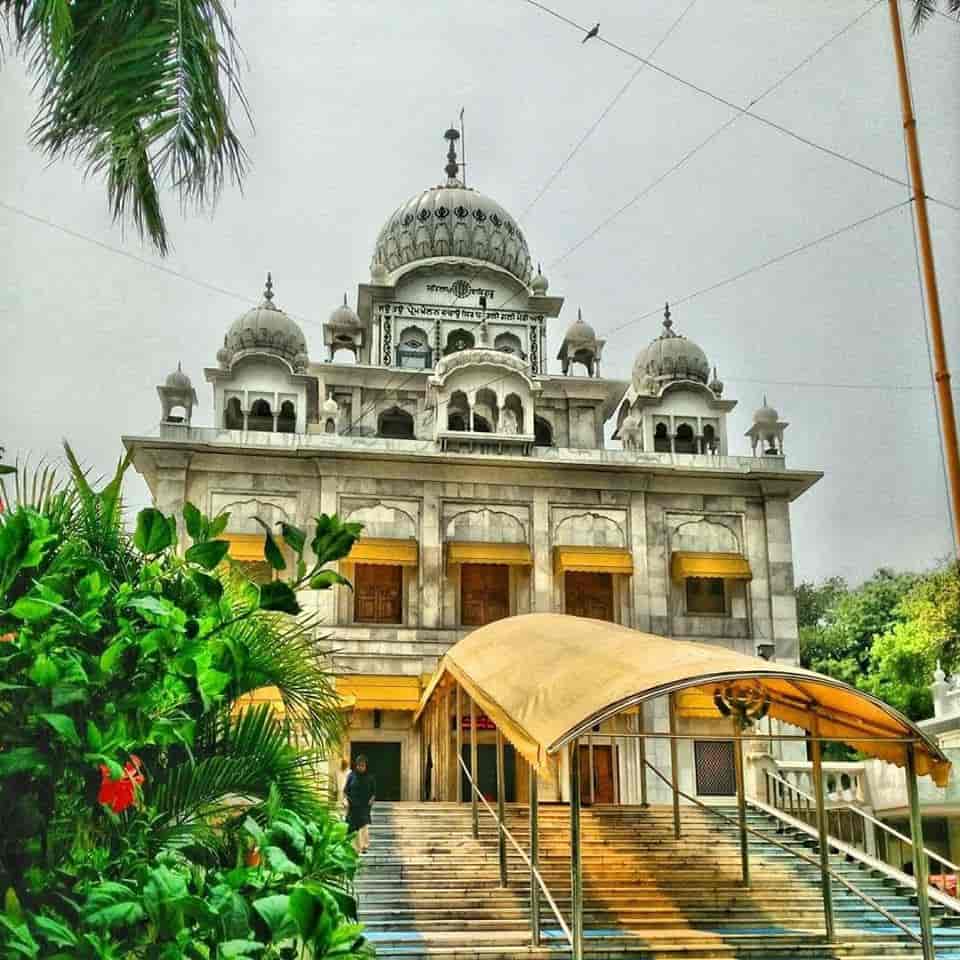 This stunning Gurudwara is located 30 km from Bhatinda in Punjab and holds a great significance to the Sikh religion. It is one of the five takhts of Sikhs and pilgrims flock to it for the spirituality and meditative stupor the place offers. The founder of the Sikh religion, Guru Gobind Singh himself stayed here when the Sikhs fought in many battles. The festival of Baisakhi is celebrated every year here and thousands of devotees’ flock to the gurudwara to receive blessings. Historically this place is famous as the returning place of Guru Gobind Singh during the war against the Mughals. Many sacred items of the 10th Guru of Sikhism rest here, including a Persian sword.

Visitors who are on their way to Punjab can also make a quick stop at Talwani Sabu, Gurudwara Sehra Sahib, Gurudwara Baba Atal Sahib and take in the serenity and history that each of these places offers.